We’re now halfway through the year 2021, and we’re witnessing the world slowly getting back to its feet. Things may be moving on rather slowly, but it’s definitely moving. In the tech industry, we’ve seen its constant progress (and even regress), and we’re going to take a look at where we are right now.

The GPU Shortage is About to End Soon

The combined forces of scalpers buying off every stock, cryptocurrency miners buying in large bulk, and the supply chain (both for material parts and delivery) being disrupted by a year-long pandemic have resulted in a GPU shortage. Many computer game enthusiasts and those working in graphically-intensive business sectors (such as graphic design, video editing, and animation) have been frantically trying to get their hands on the latest Nvidia and AMD premium GPUs, both of which are suffering from a severe shortage.

However, with many cryptocurrency miners dumping their inventory and reselling their stock, the GPU market is slowly being put back on track, also offsetting the efforts of scalpers. While things, as it is now, is still far from good, we can all safely say that the GPU shortage is most likely to end soon.

The Ever-Continuous Increase of Internet Speed

Internet usage has greatly increased from last year when everyone had to social distance and stay at home. Students and professionals alike had to switch to online solutions to continue their studies and productivity at work respectively. And despite the world opening up once more, there is no doubt that internet use and online productivity are here to stay.

Even more so, the internet is bound to develop further. Just recently on July 15, 2021, a group of researchers at the National Institute of Information and Communications Technology (NICT) Japan was able to successfully set a new internet speed world record of 319 Tbp/s. To compare, the global average internet speed is 85.73 Mbps. This success opens up new possibilities in optical fiber infrastructure technology. Hopefully, we will achieve higher internet speeds sooner in the future. 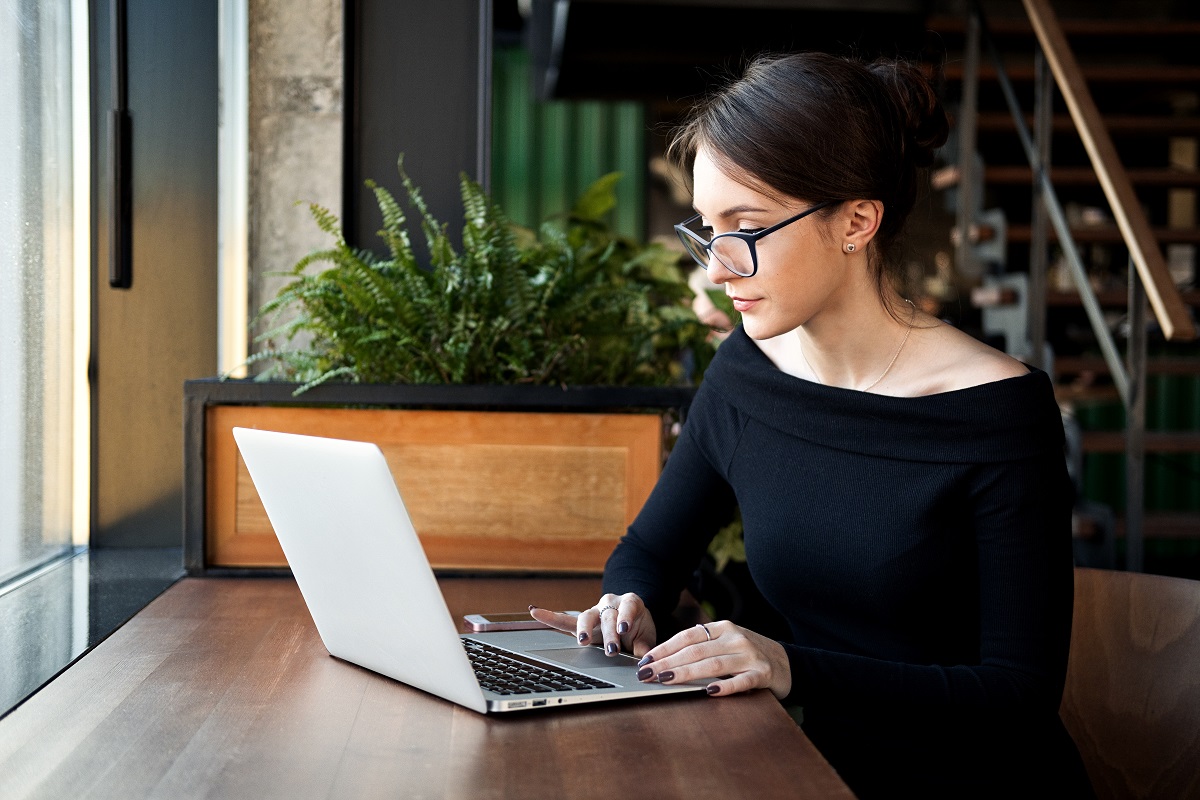 Met with both surprise and fanfare from computer gaming enthusiasts all over the world, the company behind the popular video game platform Steam announced their newest product: the Steam Deck, a handheld gaming device. With a 2.4-3.5ghz AMD CPU and GPU and 16Gb of DDR5 ram, it’s proving to be a rather strong contender for many handheld computers designed for gaming use. And Linux is running as its operating system promises more functionally than a simple gaming device.

Set to release in December of 2021, the Steam Deck has generated a lot of interest due to its price point of $400, a far cry from the $800 starting point of similar ultra-mobile personal computers currently on sale.

The Arrival of Windows 11 and Android 12

Another surprise update came from Microsoft, initially through a leak of its ISO file. Soon enough, Microsoft properly announced Windows 11, the newest iteration of the most dominant operating system. Updates found in Windows 11 feature many efficiency upgrades when it comes to productivity and workflow, and even better cloud integration with many of Microsoft’s online services. But Windows 11 isn’t the only operating system tech enthusiasts are waiting for.

Android 12 is in its third round of beta trials, and the reports are coming in. The annual improvements Android is known for are still definitely present, and many of the existing features found in Android 11 are going to be improved upon its 12 iterations. With its GUI improvements and better functionality features, Android 11 is expected to push the boundaries of what smartphones can do.

Growth of Software as a Service

Software as a service or SaaS is something that has taken over the world by storm. Many people aren’t even aware that these services have permeated many facets of society. Commonly referred to as “on-demand”, SaaS has seen unprecedented growth in the last few years- with significant surges in the year 2020, a surge that lasts until today.

Products like Netflix, Amazon, Disney+ are experiencing great popularity among the mainstream audience. And even within the business industry, Google Workspace, ServiceNow HR, and Slack became top contenders within their respective fields. Truly, SaaS has become an integral part of modern society and of the modern economy.

The tech world is very much excited about all the innovations and progress that has happened so far. Mid-year reports are turning out to be positive, which is a welcome change from the lull of reports last year. Hopefully, tech in the tail end of 2021 will continue this trend.