Behind the Scenes: Becoming a Successful Gaming Commentator

Gaming commentators are a unique subset of gamers. They, too, play games, but in an entirely different way than most people do. They’re often just there to cover the game as it happens, providing commentary and reactions on what’s happening onscreen in real-time—and their audiences love them for it.

The live-streaming site Twitch.tv is known for hosting game commentaries and interviews. It’s worth exploring if you are streaming commentary on games like League of Legends or Call of Duty is something you’d be interested in doing. You can even go as far as creating your channels based on specific games, genres, and more.

Get Familiar with Basic Streaming Equipment

Sure, streaming video may seem intimidating at first, but don’t worry. You’ll get your footing once you have the experience. First, you need software that is compatible with your computer. And you’ll want high-speed internet, too. You can buy a webcam and a good-quality microphone. Invest some time getting familiar with your system and how it works. Once you’re ready to get started, upload your first video and start streaming.

For gamers looking to become successful gaming commentators, there’s one thing they must do above all else: start broadcasting themselves playing video games. Broadcasting is now easier than ever with live-streaming platforms. The best option for beginning broadcasters is Twitch; its interface makes it easy to get started, and it offers great monetization opportunities once you gain viewers.

Once you create an account, your next step will be setting up your channel page and creating categories where you can upload videos of yourself as you play different games throughout any given day. Youtube also supports live-streaming, which can also be your Option B. 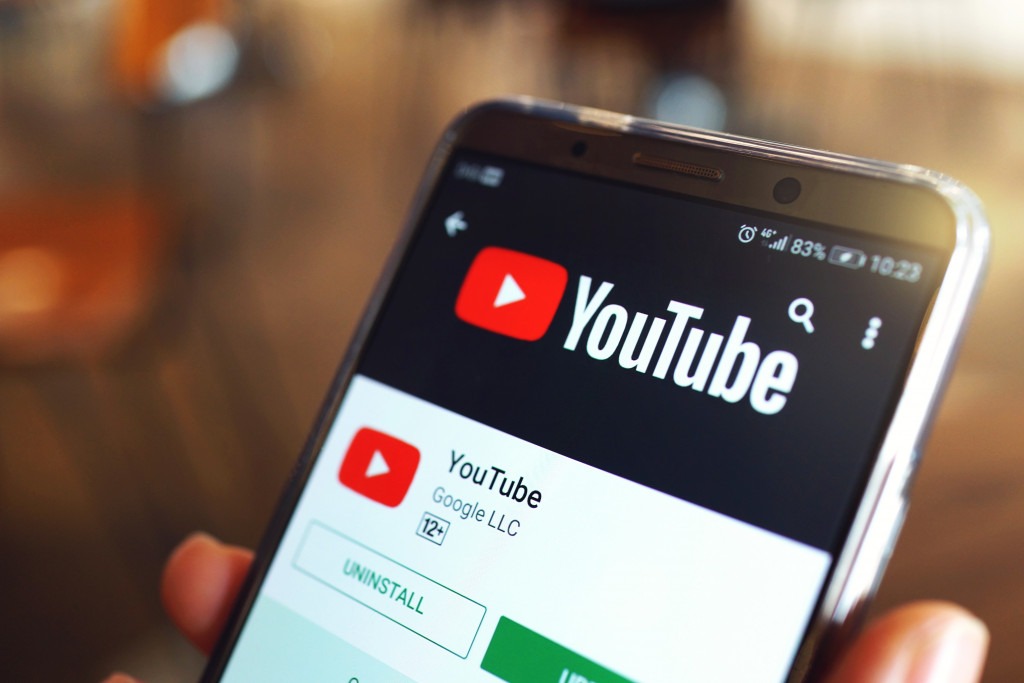 The key to providing insightful commentary is to know what you’re talking about. Master the game inside and out and prepare yourself with multiple strategies that can be applied depending on how matches play out. You don’t want to sound like an idiot if you can’t explain why or how something happened.

Choose five to ten clips of tournament footage, then review each individually, recording audio to know when events happen. Edit the videos using software like Final Cut Pro, which has several features for rapid video editing. Don’t hesitate to use Final Cut Pro effects like dissolve for cross-fades between scenes and post-production controls (e.g., equalizer sliders for automatic bass boost/cut).

Most online viewers will pass over titles with numbers and big letters, so keep your title engaging. Also, since most people watch these streams on their phones, it’s good practice to keep your title short, sweet, and easy to read. Think of catchy headlines that encourage users to click in and watch your stream. Here are some examples: Don’t Miss Out on This Dude’s Awesome Hearthstone Skills! or You Won’t Believe These Insane Plays! The more intriguing you can make your title, the better.

Develop Relationships with Viewers and Followers

As an aspiring gaming commentator, you must connect with your community. Start by joining live-streaming platforms and start interacting with followers. To get yourself out there, we recommend becoming active on social media networks like Twitter or Facebook.

When starting, focus on building relationships with viewers and improving your connection by having engaging conversations about recent games. The more familiar your viewers become with what you stand for as a content creator, they will look forward to watching new videos from you. Learn from streamers and other e-Sport commentators by watching their broadcasts and following their social media streams; they have a lot to offer.

Gain Sponsorship with Companies Around Your Area

There are hundreds of companies that would be more than happy to support you with free gaming products and even cash. It’s important to sponsor several companies, so when people look at your stream they see lots of advertisements and not just one advertisement. The last thing you want is for people who watch your stream to feel like they’re being force-fed advertisements all day long.

If you want to become a successful gaming commentator, you need to practice commentating. The better you get at your craft, the more popular you’ll become; find your voice and own it. It won’t happen overnight, but if you keep at it consistently for several months, success will come knocking.