Electric vehicles have been on the rise in recent years, as more and more people are looking to go green and reduce their carbon footprints. There are many benefits to owning an electric vehicle, including reduced emissions, lower fuel costs, and a quieter driving experience.

More and more people are buying EVs to avoid the rise in fuel costs. It’s estimated that EV purchases have skyrocketed to 37% this year because of this problem.

It’s no secret that electric vehicles are on the rise. They’re becoming so popular that people are starting to question which type of vehicle lasts longer. Here’s what you need to know about two kinds of cars.

The Structure of EVs

Electric vehicles are powered by electricity, which comes from batteries housed in the car. These batteries are charged by plugging into an outlet; once they are charged, people can drive the vehicle like any other car. There are many types of electric vehicles, including sedans, SUVs, and minivans.

One of the benefits of owning an electric vehicle is that you can charge it at home. All you need is an outlet and a charger, which can be plugged into or mounted on the wall.

Charging your car at home is convenient and easy, and it can save you a lot of money on fuel costs. In addition, electric vehicles are much quieter than gas-powered cars, so you won’t have to listen to that engine noise every time you drive. 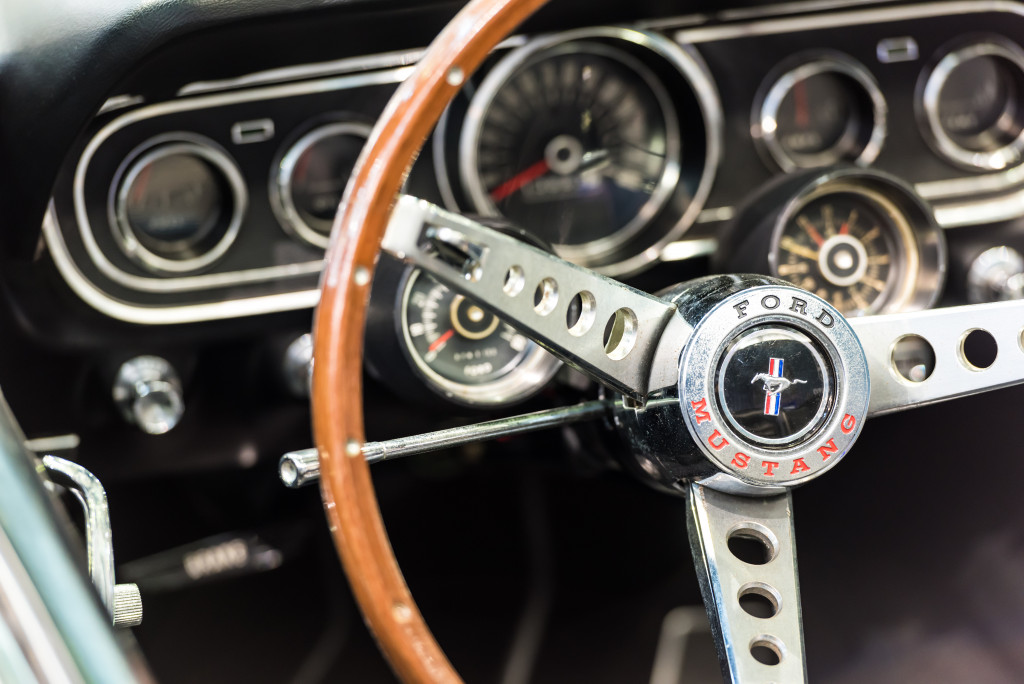 The Cost of EVs

It’s because electric cars don’t require regular tune-ups or oil changes. In addition, electric vehicles generate no emissions, so you won’t have to pay taxes on them.

The Engines of EVs

Theoretically, the engines of EVs should last longer than the engines of gas-powered cars. Electric motors have very few moving parts, so there’s less that can break down over time.

In addition, electric motors don’t generate as much heat as gas-powered engines, so they don’t suffer from the same wear and tear. However, this theory has yet to be proven, as EVs are still a relatively new technology. The main problem with EV engines is that replacing them can be very expensive.

So despite being able to save on overall costs, if your EV’s engine stops working, you’ll have the struggle to get it to work again.

The Engines of Gas-powered Vehicles

The engines of gas-powered vehicles have been around for much longer than the engines of EVs, so we have a better understanding of how long they last.

On average, gas-powered car engines last between 100,000 and 200,000 miles. However, this number can vary depending on the make and model of the car, as well as how well it’s been maintained.

One of the main problems with gas-powered car engines is that they require regular tune-ups and oil changes. If you don’t keep up with these maintenance tasks, your engine will likely suffer from wear and tear and won’t last as long.

Another problem with gas-powered car engines is that they generate a lot of heat, leading to more breakdowns. However, there is one great advantage of gas-powered vehicles.

Because of automobiles’ expanded knowledge of gas-powered engines, it’s reasonably easy to repair one. Gearheads can purchase front-end engine rebuild kits on the internet and fix a gas-powered engine in no time. Furthermore, parts are easy to find and are usually not too expensive, So despite gas-powered engines breaking down more often, they are far easier and cheaper to fix.

Which Can Last Longer?

It’s estimated that the average vehicle on the road today can last for more than 11 years or 200,000 miles or more. This number will likely go up in the future as cars become more reliable.

However, it’s still unclear which type of vehicle will last longer Electric vehicles are a relatively new technology, so there’s not enough data to make a definitive conclusion.

Gas-powered cars have been around for much longer, so we have a better idea of how long they can last. However, electric cars are becoming more popular, and as the technology improves, they may start to outlast gas-powered vehicles.

Only time will tell which type of vehicle lasts longer. In the meantime, both electric and gas-powered cars have their pros and cons, so it’s up to you to decide which one is right for you.