Gaming Life: How Gaming is Becoming an Essential Digital Platform For Learning

The gaming industry is now worth over $300 billion, and it is already one of the most popular forms of entertainment. There are several different gaming platforms, including PC, console, and mobile. In addition, it has many branches, such as esports, a form of competitive gaming that is often streamed online. However, one gaming component that isn’t discussed or explored as much is learning.

As human beings, we are constantly trying to learn and improve ourselves. And one of the best ways to do that is through games. Games can teach us many different things, from strategy and critical thinking to problem-solving and hand-eye coordination. Children can also use video games to teach them about history, culture, and even science. There are several different educational games out there that are designed to help children learn.

Here are some ways that gaming is helping children learn more about the world and themselves.

One of the best ways to learn about history is through games. There are many different games out there that are set in different historical periods. For example, the popular strategy game Civilization VI is an experience of what it was like to build an empire. Other games like Assassin’s Creed III occur during the American Revolution, and players can learn about the events and people of that period.

Several games focus on specific historical events. For example, The Oregon Trail is a classic game that simulates the journey of early settlers across America. And Freedom: The Underground Railroad is a game that puts players in the shoes of enslaved people trying to escape to freedom.

Children can also use games to learn about different cultures. For example, in the popular game Angry Birds, players are introduced to several other animals native to China.

Other games like Cooking Mama and Fruit Ninja are set in Japan and feature Japanese cuisine. And the popular game Minecraft has several different modes that allow players to experience different cultures. For example, the City Texture Pack gives players a taste of what it’s like to live in a bustling metropolis. 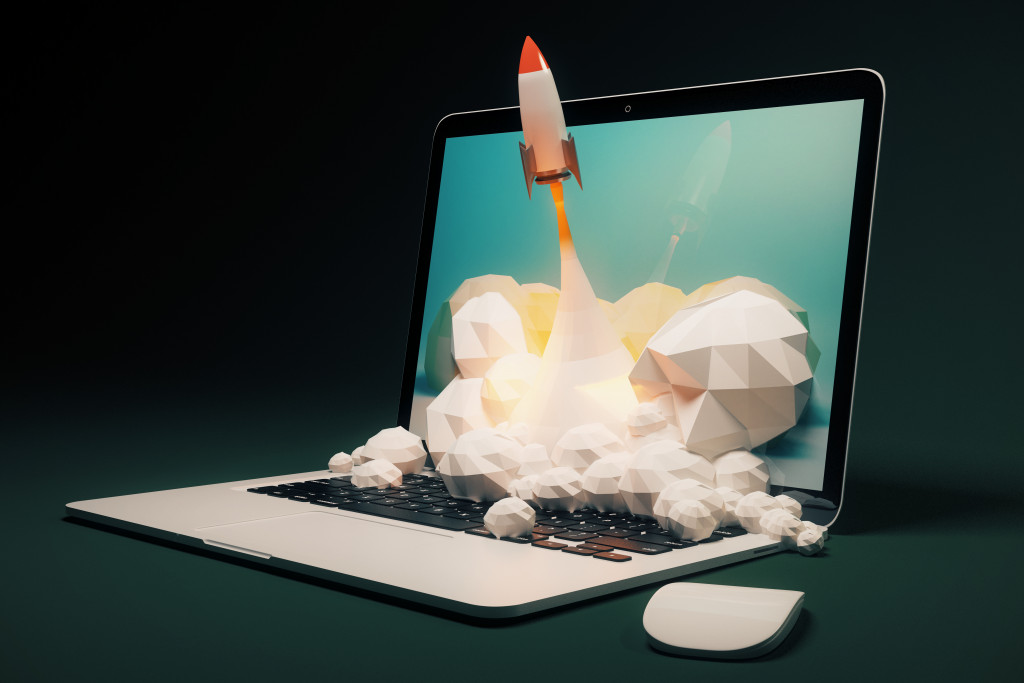 Chil can also use games to teach children about science. One of the best examples of this is the game Kerbal Space Program. In this game, players are tasked with building and launching rockets.

Players must use their knowledge of physics and astronomy to complete their mission. And as they play, they will learn about different concepts in science.

These are just a few examples of how ch can use games to learn about the world and ourselves. So next time you’re looking for a way to improve your child’s education, don’t forget about the power of gaming.

In addition to the knowledge that games can provide, they can also help children develop many critical skills. For example, games can help children improve their problem-solving skills.

This is because games often present players with problems that they must solve to progress. And as they play, children will learn how to think critically and come up with solutions to problems.

Games can also help children develop hand-eye coordination. This is an essential skill that can help children in different activities, from sports to playing musical instruments. But what makes gaming the leading digital platform for learning is convenience.

People can now find video games anywhere. They are on our phones, our computers, and even our TVs. They can even be found in schools, where children can play them on their break. Even some child day care centers are providing their children to play with all sorts of learning-related video games. These centers found that children are far more obedient and docile if they get a daily dose of their video games. And this convenience is one of the main reasons gaming has become such a popular way to learn.

With games, children can learn at their own pace. They can play when they want, for as long as they wish. And if they need to take a break, they can pick up where they left off.

This convenience is essential for children with busy schedules. For example, if a child has after-school activities, they can still find time to play a game and learn.

Games are also a great way for children to learn while they go. Children can take their games with them wherever they go with mobile devices. And with portable consoles like the Nintendo Switch, they can even play console-quality games on the go.

So if you’re looking for a way to improve your child’s education, don’t forget about video games. They are a convenient and fun way for children to learn about the world and themselves.