Tech and Innovation in Construction: What You Need To Know

The construction industry is one of the world’s oldest and most essential industries. It is responsible for building homes, offices, and other structures that people use every day.

Drones are no longer just for hobbyists and photographers—they are now used in various industries, including construction. And with good reason, too.

Construction drones are small, lightweight, and can provide an aerial view of a construction site that would otherwise be time-consuming. They can be used for surveying land, inspecting buildings, and delivering materials to hard-to-reach places. Using drones saves time and money while also keeping workers safe.

Now, this technology can be helpful in various construction projects, from training workers to designing buildings. VR allows designers to walk through their designs before a single brick is laid, which helps identify errors and make changes early in the process. Architects are also using VR to give potential clients a tour of their yet-to-be-built projects.

However, investing in VR technology is expensive and still a novel concept. But, as the construction industry becomes more competitive, many companies will likely start embracing this technology shortly.

Robotic automation is already making waves in the construction industry. The adoption of robotic technology is allowing construction companies to automate tedious and dangerous tasks, such as welding and excavating.

Robots can also help reduce errors and improve safety on the job site. For example, some robots can inspect walls and ceilings for structural damage instead of having personnel manually check the area. Another example is robots that can lay bricks and concrete precisely, reducing the time it takes to complete a project.

While many are still skeptical about using robots in construction, the technology is steadily gaining ground. And with greater efficiency and cost savings on the horizon, robotics and automation could become significant players in the construction industry.

Many are already familiar with 3D printing, creating three-dimensional objects from digital designs. But many need to learn that this technology is now widely used in the construction industry.

3D printing allows for faster, cheaper, and more efficient construction. Companies are now using 3D printers to create walls and other components of buildings, reducing the time required to complete projects. 3D printing also allows for more creative designs, as it enables construction companies to create custom pieces that would otherwise be difficult and expensive to build.

Overall, 3D printing is a great example of how technology can be used to streamline the construction process and make it more efficient. It’s certainly worth keeping an eye on this technology, as it could soon be revolutionizing the construction industry. 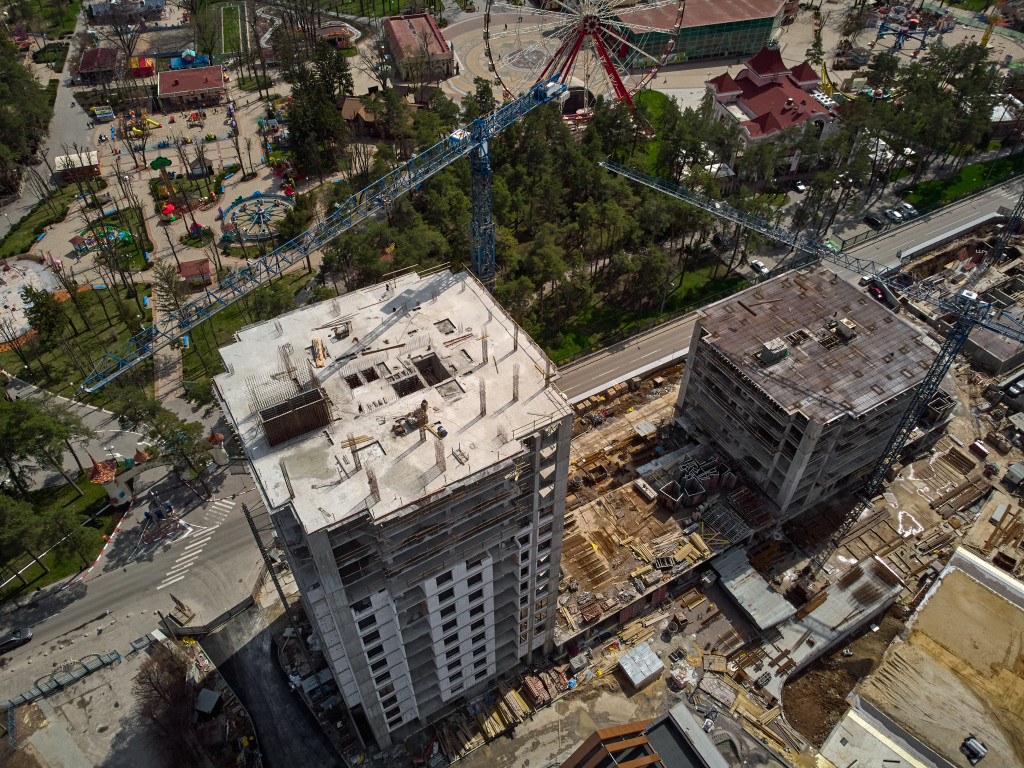 Of course, safety is always a priority on the job site. Fortunately, new technologies are now being developed to make construction sites safer.

Especially in lifting tasks, the use of job site protectors is becoming increasingly popular. One such technology is the lift diaper or boom lift catch. It is a pad placed under construction lifts to protect the ground from damage and reduce hazards. They are designed to disperse the leak of oil and fuel from construction lifts, which was previously a significant hazard on job sites.

Other job site protectors include personal fall protection systems designed to prevent workers from falling off buildings. This technology has been widely adopted by construction companies and has helped reduce the number of injuries and fatalities on job sites.

Job site protectors are proving to be a vital safety feature for the construction industry. As companies strive to improve safety, it is likely that people will see more of this technology in the future.