The Role of Technology in Investigations

Technology has always played a role in investigations, from fingerprints to DNA testing. But with the advent of social media, investigators have a whole new set of tools. In this age of instant communication and constant sharing, it is more important than ever to be aware of how you can use technology to help or hinder an investigation.

Here are a few of the ways that technology can be used in investigations.

One of the most important tools investigators have at their disposal is social media. Social media platforms like Facebook, Twitter, and Instagram provide a wealth of information that the authorities can use to help solve a crime. Investigators can use social media to track witnesses, identify suspects, and gather evidence.

People can also use technology to help investigators monitor potential suspects. Closed-circuit television (CCTV) cameras are often used in public places like businesses and government buildings. Anyone can use these cameras to monitor the activities of people who may be involved in a crime.

Investigators can also use GPS tracking devices to track the movements of potential suspects. This type of surveillance can be beneficial in cases where the suspect is trying to avoid capture. Some companies even make GPS tracking devices that they can install on a car or piece of equipment. This allows investigators to track a suspect’s movements without having to follow them physically. 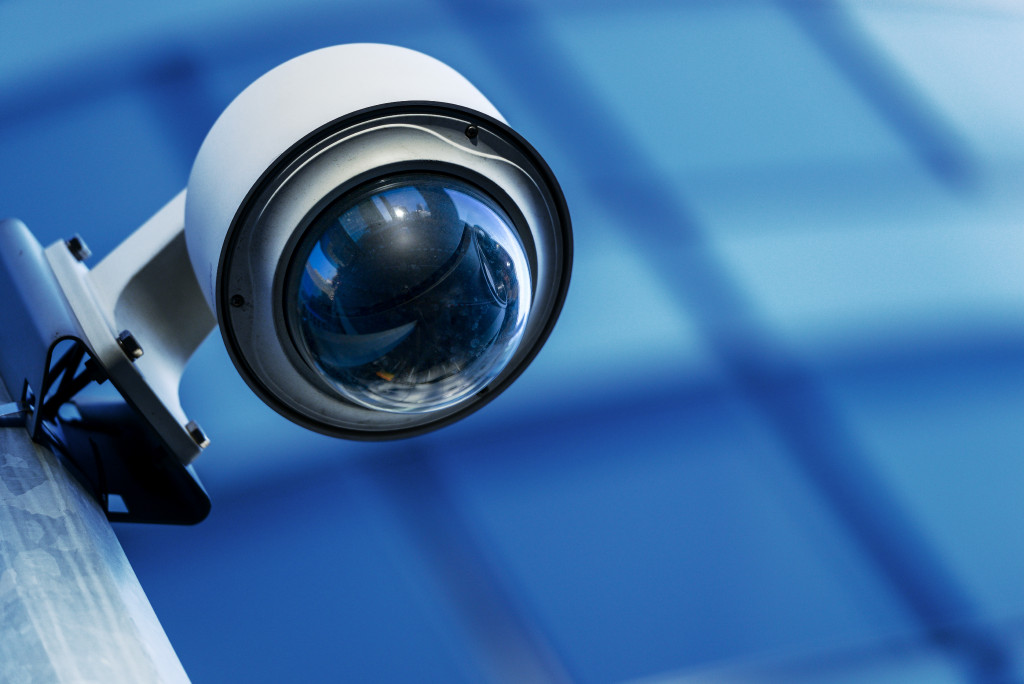 Forensic analysis is the scientific study of evidence. Investigators can use it to identify fingerprints, DNA, and other types of evidence that they can use to solve a crime. Forensic analysis can also determine the time, cause, and manner of death.

More and more, investigators are using technology to communicate with each other and the public. For example, many police departments now use social media to post information about crimes and appeal for public information.

Some police departments have even started using apps to communicate with the public. These apps allow people to report crimes and receive information about their area. Because they are so convenient, these apps are becoming increasingly popular.

Data analysis is the process of extracting information from data. In the past, investigators would have to sift through mountains of paper records to find the needed information. But with the advent of computers, data analysis has become much more manageable.

Now, investigators can use software to sort through data much more quickly. This allows them to find the information they need more quickly and focus their attention on the most important leads. Some police departments even have special units devoted to data analysis.

Because so many people now use cell phones, they have become an essential tool in investigations. The authorities can use cell phone records to track a suspect’s movements. They can also use them to identify the owner of a cell phone.

In some cases, investigators have even been able to use cell phones to eavesdrop on conversations. This type of surveillance is usually only possible with a warrant, but it can be very helpful in solving a crime. If you think someone might tap your cell phone, you should contact the authorities to find out.

Different types of technology will be used depending on the crime being investigated. But one thing is sure: technology plays a vital role in investigations. Using the latest technology, investigators can solve crimes more quickly and effectively. If you have any information about a crime, contact your local police department. They may be able to use technology to help solve the case.