This article will look at some top trends in military technology that are making headlines right now. From drones to artificial intelligence, read on to find out what’s new in the world of war! Moreover, the startups are improving the technology currently available in the market. 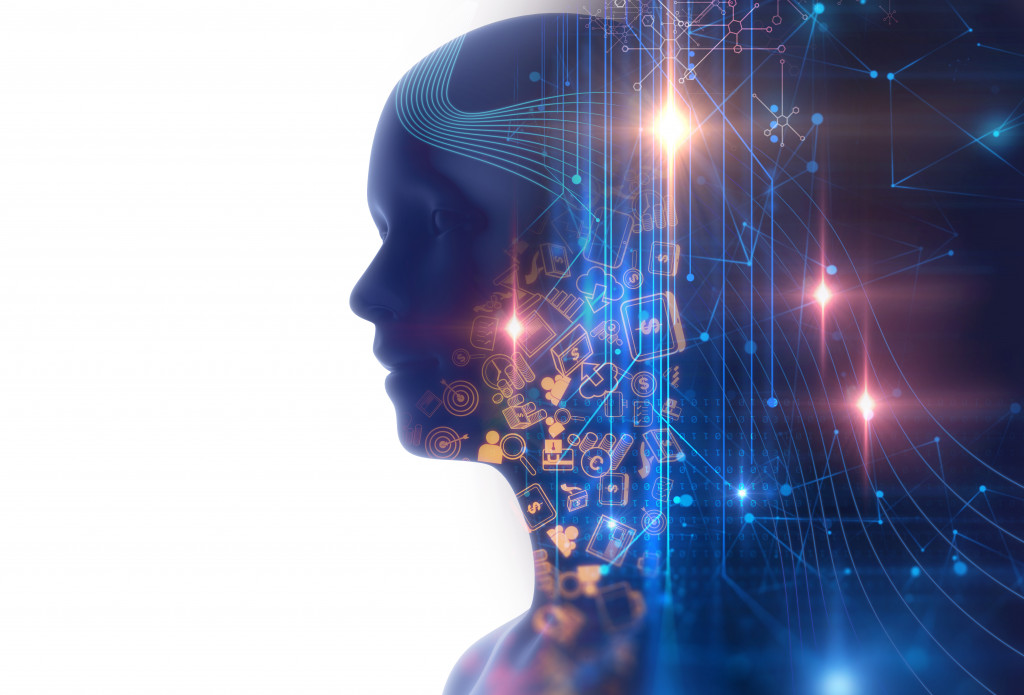 One of the most talked-about trends in military technology is artificial intelligence (AI). Militaries are already using AI worldwide to help with target identification and route planning tasks.

In the future, AI will become even more critical, as it will be used for things like autonomously operating vehicles and robotic soldiers. Some experts even believe that AI will eventually become the “third wave” of warfare after guns and bombs.

Polyurea layering is used in such systems. It is a thermosetting plastic that offers high abrasion and chemical resistance. The light-weight property of this material helps in saving fuel and extending the range of missiles. The coatings will be free of scratches, nicks, and other damages that can disrupt the surface and affect the aerodynamics.

This technology creates an invisible shield around the vehicles that protects them against enemy fire. The system works by absorbing the impact of bullets and explosives and then redistributing the force around the car. This makes it much harder for enemies to penetrate.

This system uses GPS for navigation and can carry nuclear warheads. It is said to have a range of more than 5000 miles (ca. 8,047 km). Long-range missiles are known as Intercontinental Ballistic Missiles.

Directed energy weapons, in particular, are becoming increasingly popular due to their ability to disable targets without causing any collateral damage. The U.S. military is also investing heavily in hypersonic flight technology. Hypersonic weapons travel at speeds of Mach 5 or above, and they could potentially be used to strike targets anywhere in the world within minutes.

Currently, the U.S. is working on two different types of hypersonic weapons. They are the Hypersonic Air-breathing Weapon Concept (HAWC) and the Conventional Prompt Global Strike (CPGS) system. The HAWC is a missile launched from an aircraft, while the CPG is a weapon that can be fired from the ground or naval platform.

Drones are another military technology trend that is taking the world by storm. Militaries use uncrewed aerial vehicles (UAVs) for various tasks, including surveillance, reconnaissance, and target acquisition. In the future, drones are expected to play an even more significant role in warfare, as they will be used for things like delivering supplies and conducting strikes.

The U.S. military, in particular, is a significant player in the drone market. In fact, the Department of Defense plans to spend more than $7 billion on drones over the next five years.

The internet of military things (IoMT) is another trend gaining traction in the world of warfare. IoMT is the idea of connecting all aspects of the military ecosystem, including vehicles, weapons, and soldiers, to the internet.

This will allow commanders to have a complete view of the battlefield and make better decisions. Edge computing, AI, and 5G networks will be vital to making the IoMT a reality.

The future of warfare is looking very exciting, and it’s clear that militaries around the world are investing heavily in cutting-edge technologies. These technologies will play a crucial role in the years to come, and we can expect to see even more notable advancements in military technology in the future.

Cybersecurity is a top concern for militaries around the world. With the increasing use of technology in warfare, cyberattacks are growing risks.

Militaries are working to develop new technologies that can protect their systems from these threats. They are also working on ways to launch cyberattacks against their enemies. Prescriptive security technology is one example of a cyber technology developed to help militaries protect their networks.

This technology uses algorithms to analyze data and identify potential threats. It can then provide recommendations on how to mitigate these threats.

In the future, we can expect to see even more advances in military technology as militaries strive to gain a competitive edge in the ever-changing world of warfare.

In conclusion, military technology is evolving at a rapid pace. From hypersonic weapons to cyber technology, there are many new and exciting developments to keep an eye on. So, what will be the next big thing in military technology? Only time will tell!